Learn the most important rules of the pronunciation of German letters with the following words. For a complete overview of the German alphabet click here.

The most important rules of the pronunciation of German alphabet 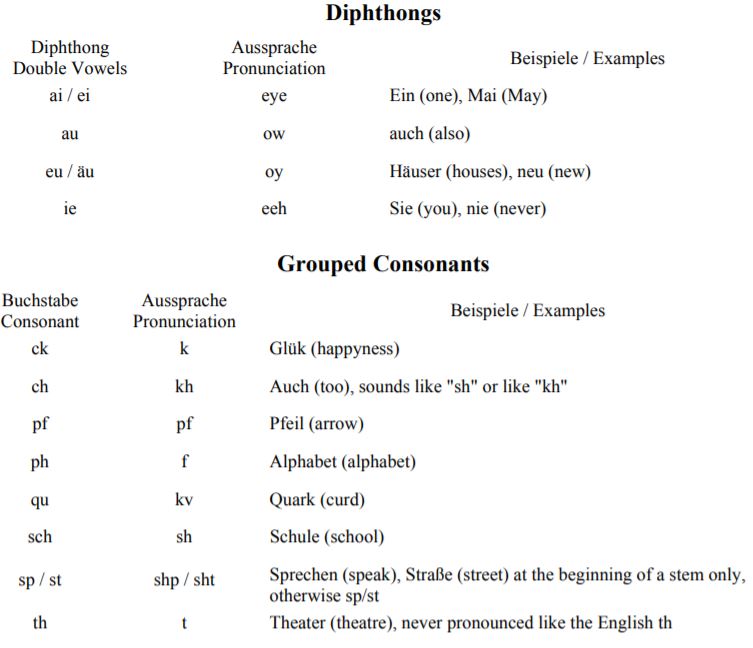 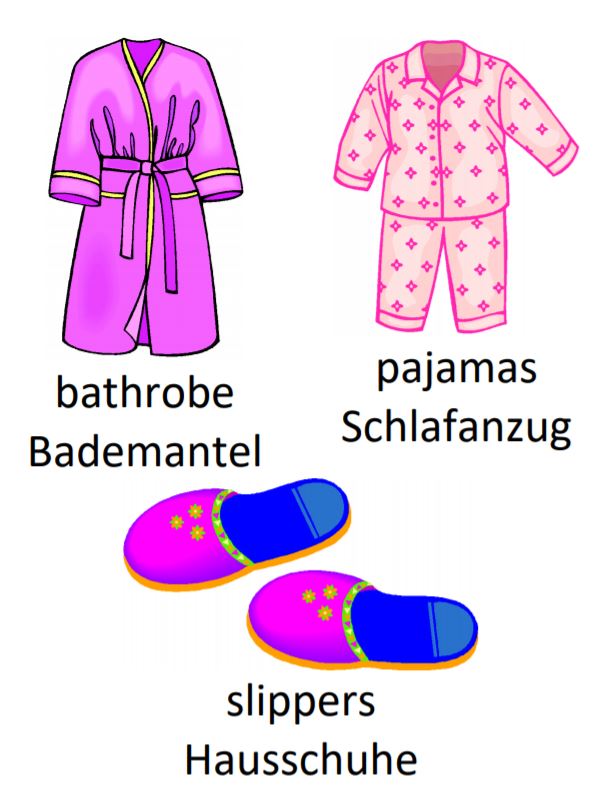 Short and long vowels in German

In English there are also short and long vowels:
short [ɪ] like i in insect
long [ɪ:] like ee in see


In German are several possibilities how to mark long [ɪ:]. The most frequent is ie like in sieben. But: i is also long in: Always before -h and -eh ihr, Ihnen (different forms of you) fliehen (flee), ziehen (pull) In some other words like wir (we), Igel (Hedgehog) Short and long a: short [a] in German in Apfel (apple)
long [a:] in German in aber (but)

In German are several possibilities how to mark long [a:]. The most frequent are aa, ah and aß like in Staat (country), zehn (10) and Straße or Spaß. But: a is also long in: aber (but), baden (to bathe) Short and long e: short [e] in German in Apfel (apple)
long [e:] in German in Peter (Peter)

In German are several possibilities how to mark long [o:]. The most frequent are oo, oh and oß like in Boot (boat), Floh (flea) and groß (big). But: o is also long in: Po (po), Büro (office) In Nordpol (North Pole) is the first o short and the second one long: [Nordpo:l] You will need this word for the spelling alphabet. Short and long ö: short [(IPA: œ)] in German in Hölle (hell)
long [IPA: ø] in German in Höhle (cave)

In German are several possibilities how to mark long [u:]. The most frequent are uh and uß like in Kuh (cow) and Fuß (foot). But: u is also long in: Blume (flower) Short and long ü: short [y] in German in Kuss (kiss)
long [y:] in German in Füße (feet)

In German are several possibilities how to mark long [y:]. The most frequent are üh and üß like in Kühe (cows) and Füße (feet). But: ü is also long in: grün (green) Summary: Double vowels like aa, ee and oo are always long. H after a vowels makes it long, such as zehn (10) or Ehre (honor). ß marks long vowels, such as Straße, Spaß, groß and Fuß (feet). Double consonants mark short vowels, such as Gasse (Street), bitte (please) or Bett (bed). Before single consonants are vowels pronounced mostly long.

1. At the end of words 2. In foreign words 3. h is sometimes silent and marks a long vowel, such as Stuhl [ʃtuːl] 4. /ɹ/ is the same r sound as in English and is used in Northern Germany; /r/ is trilled and is used in Bavaria and Austria; /ʀ/ is used everywhere else; Words that end in ~er are pronounced /ɐ/, such as Ober [oːbɐ].

How to pronounce German umlauts?

How to pronounce German ß?

German ai, ei, ay sound like y in my.

How many letters has the German alphabet?

The letters of the German alphabet, which consists of the same standard 26 Latin letters as the English alphabet plus ä, ö, ü, and ß:

German spelling is very phonetic and regular. There are basically no silent letters like k in I know, with only a few exemptions to the rule.

The h is sometimes silent. Never at the beginning of words like Hallo (hello). H marks long vowels like in zehn (10). 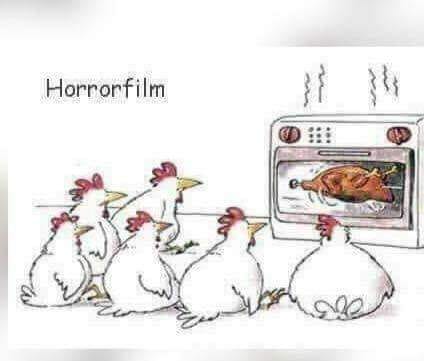 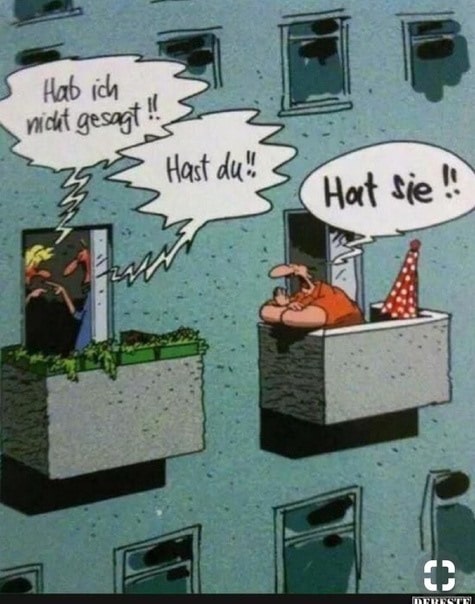 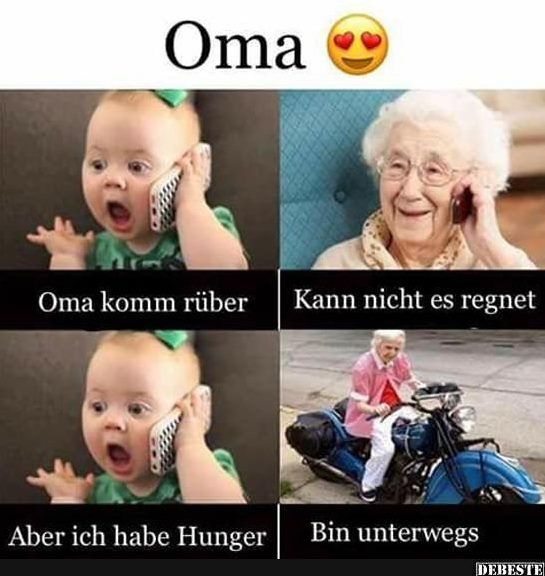 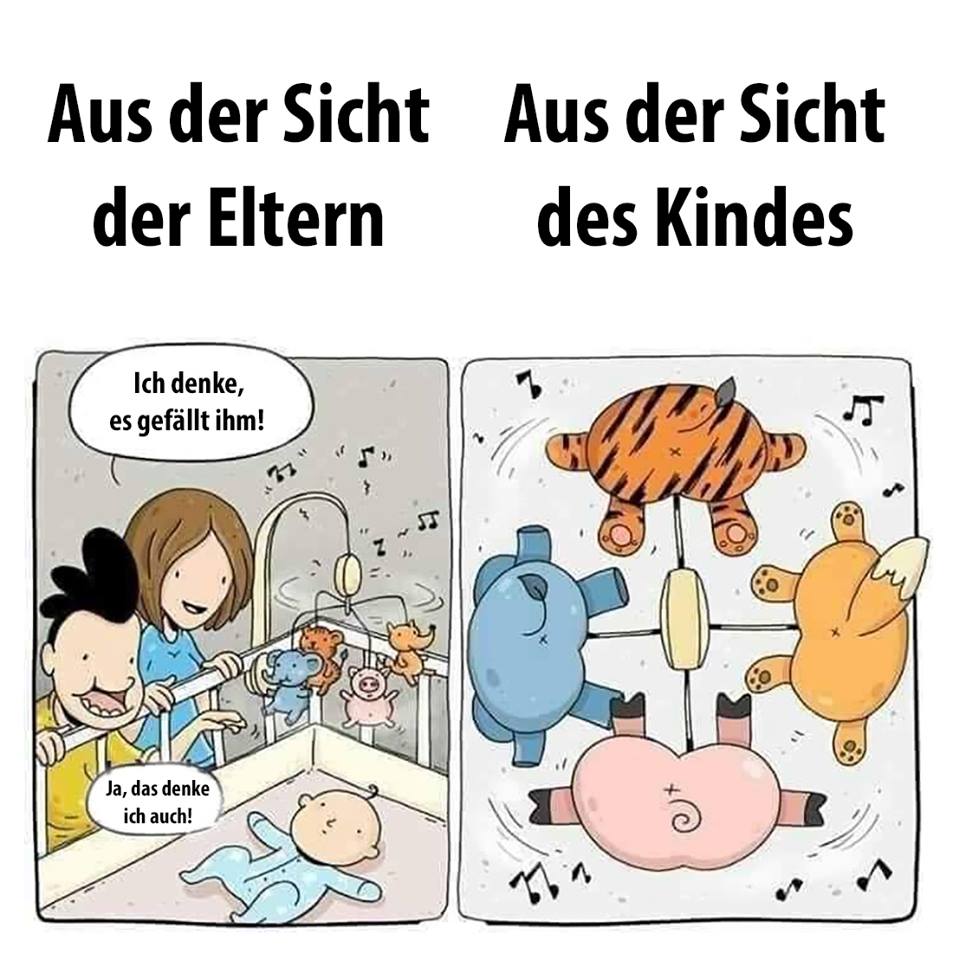 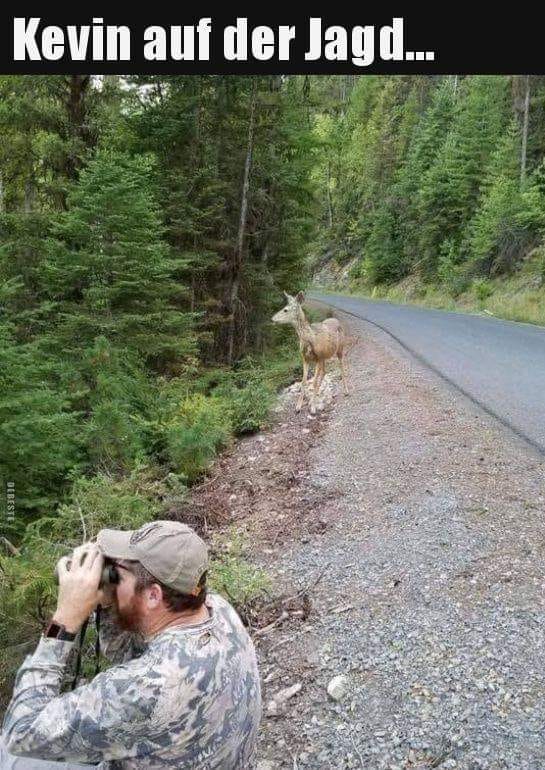 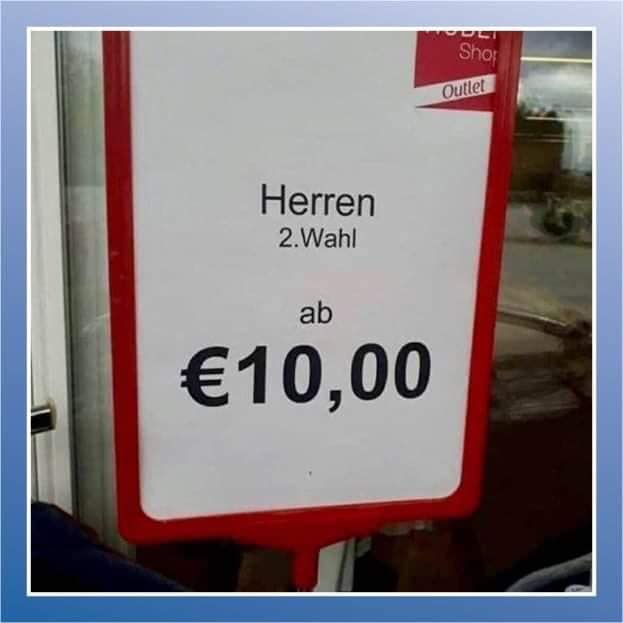 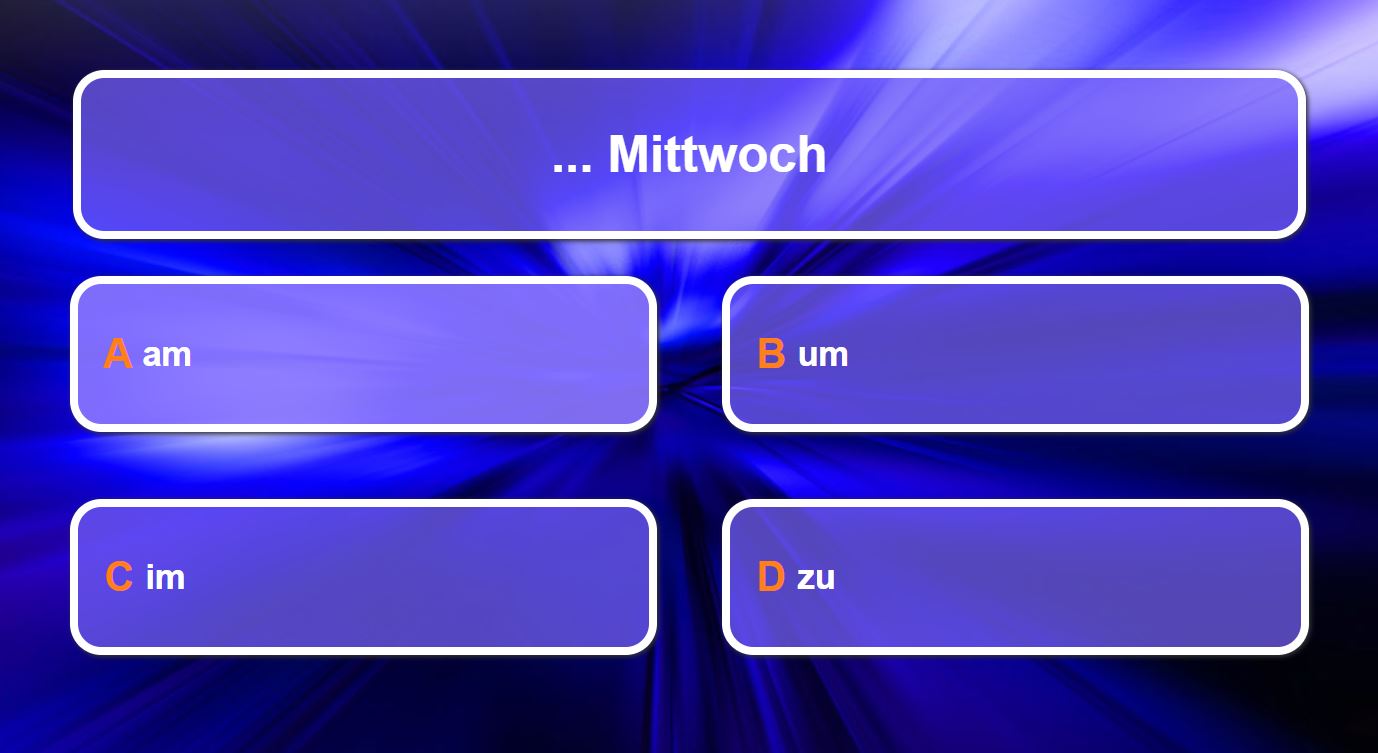 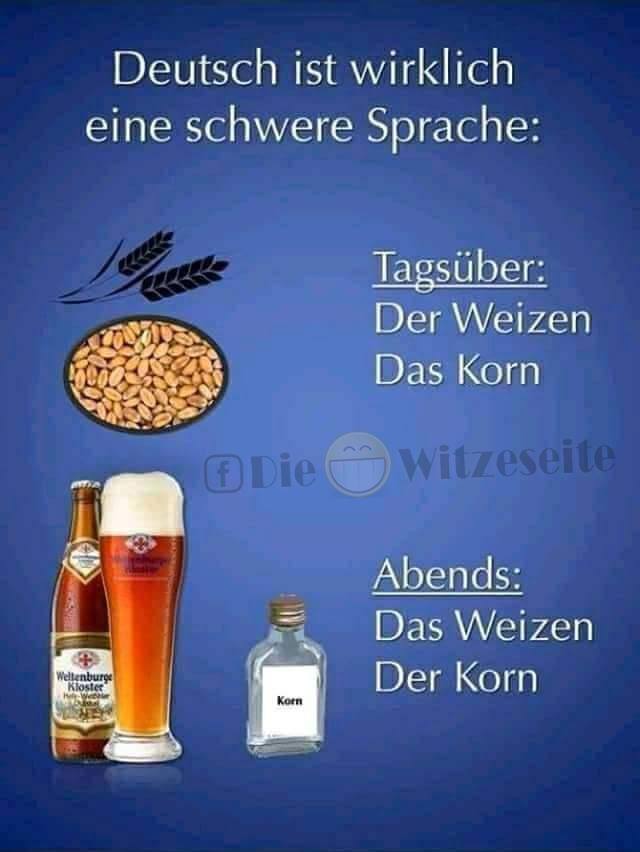 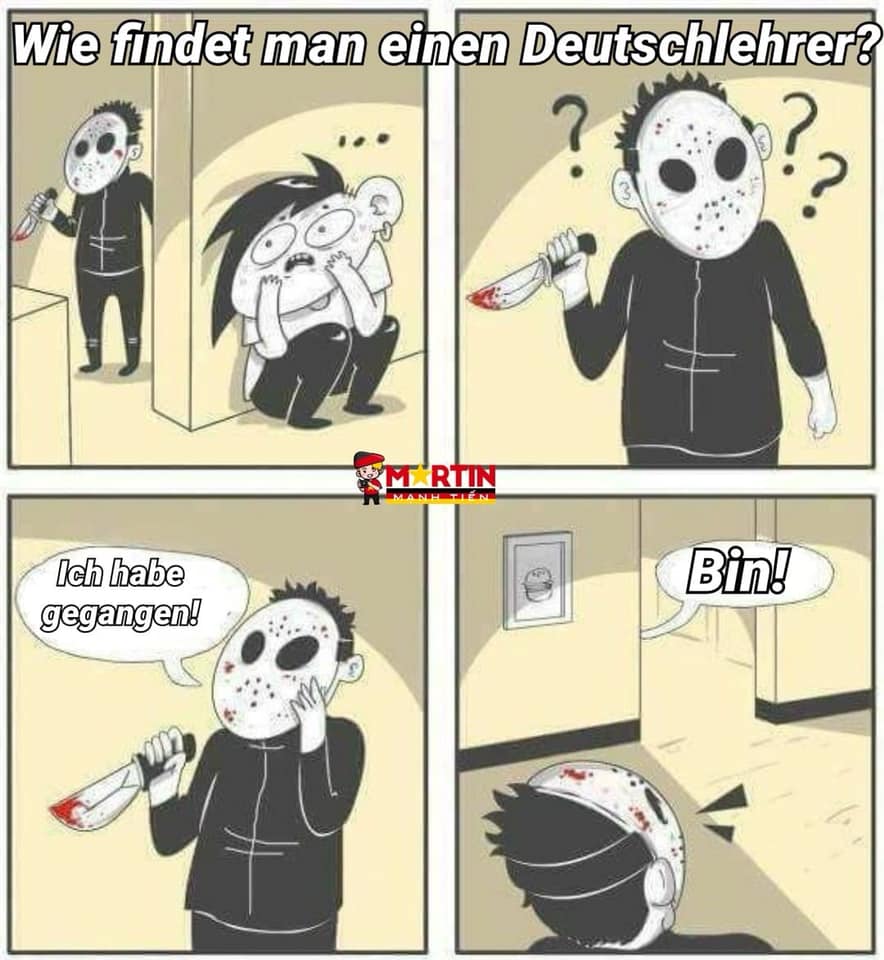 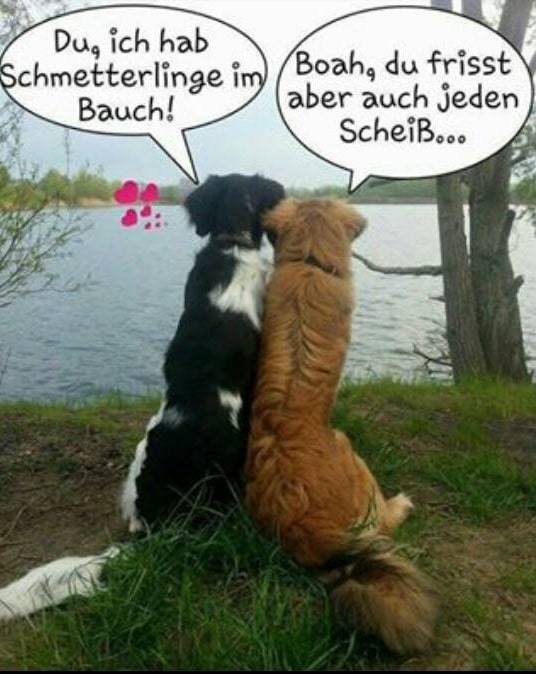 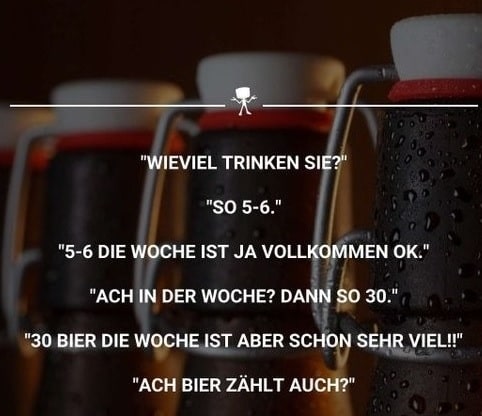 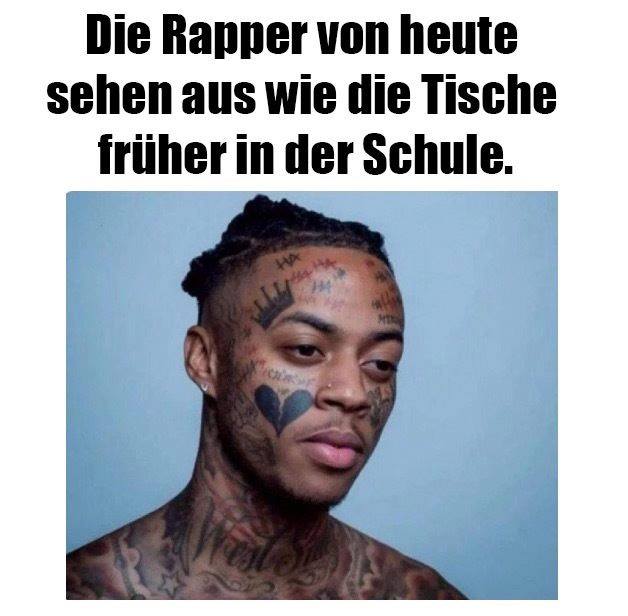 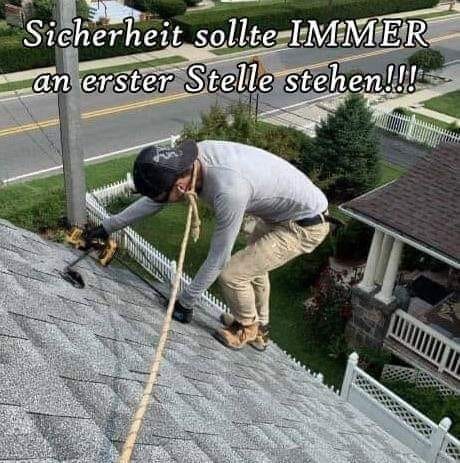 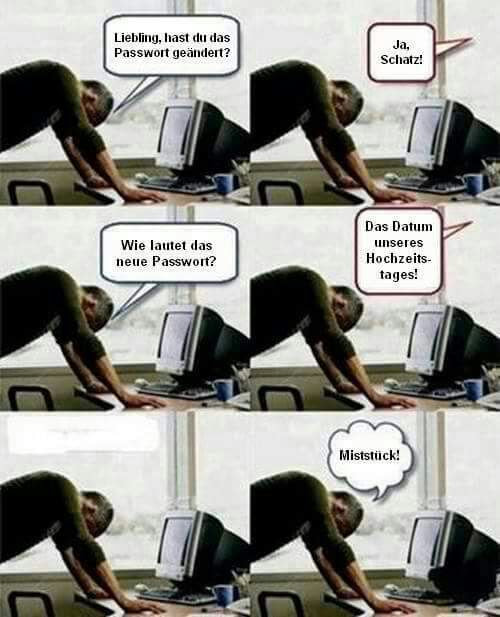 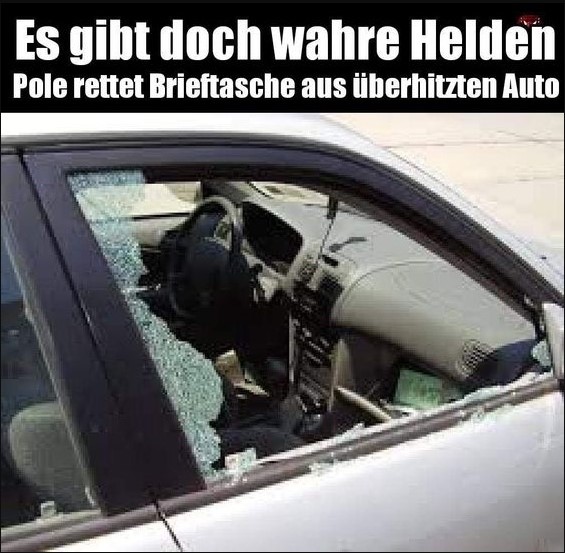 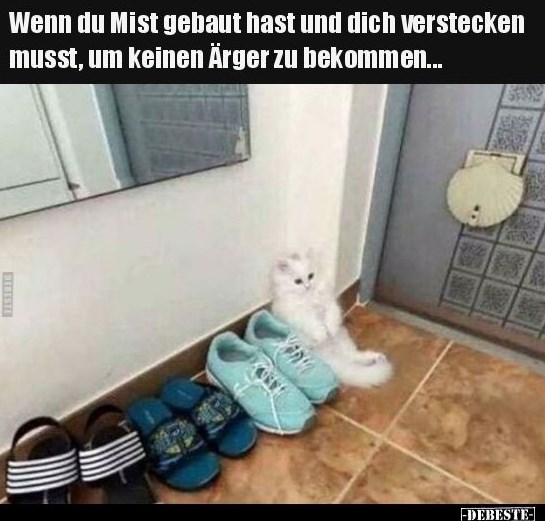 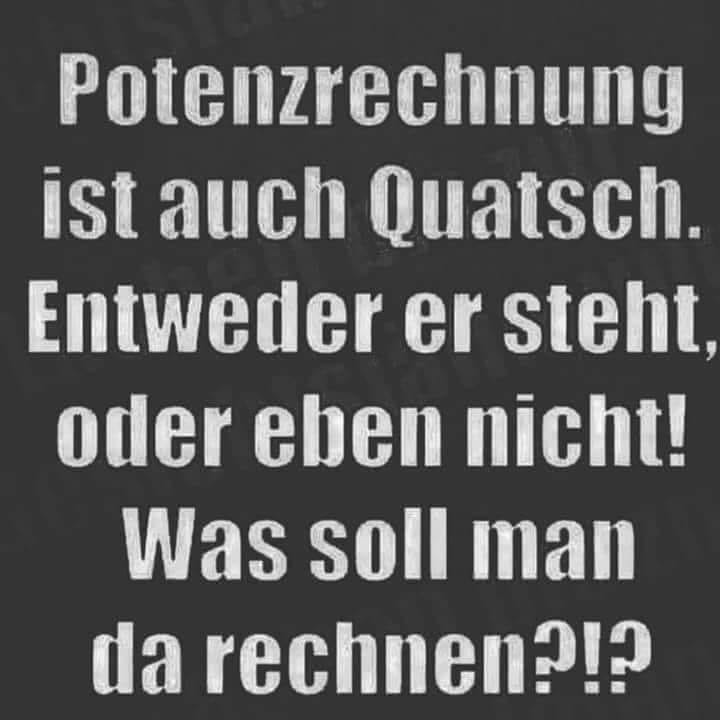 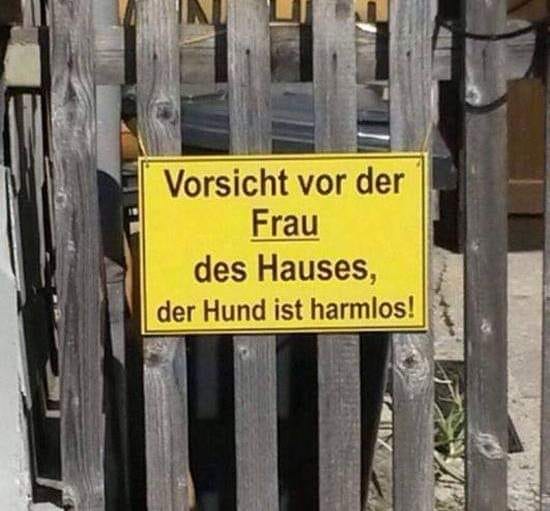 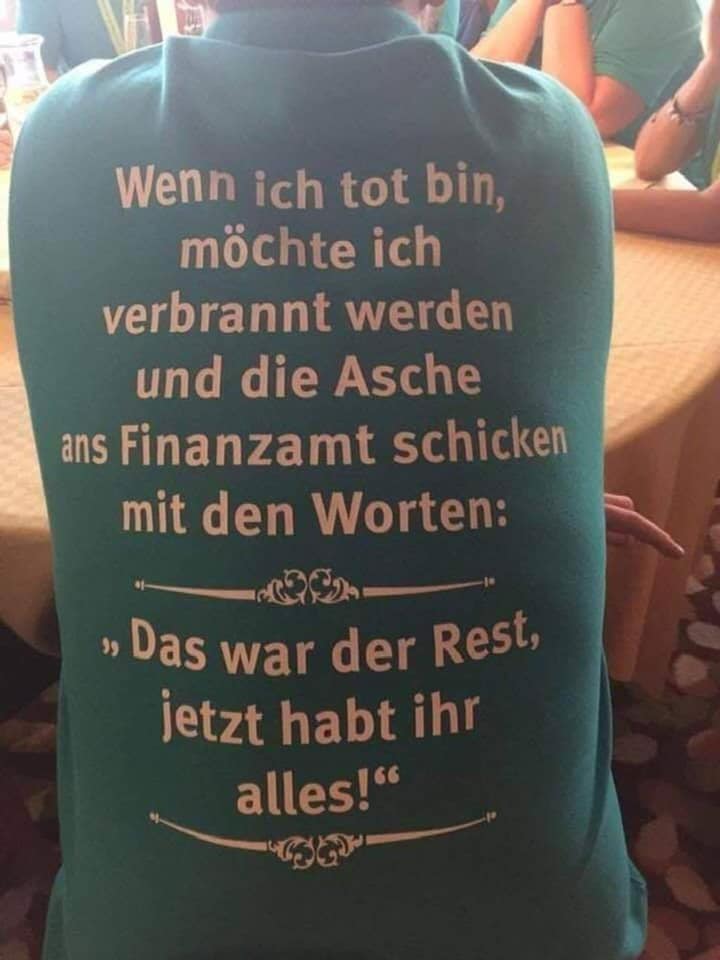 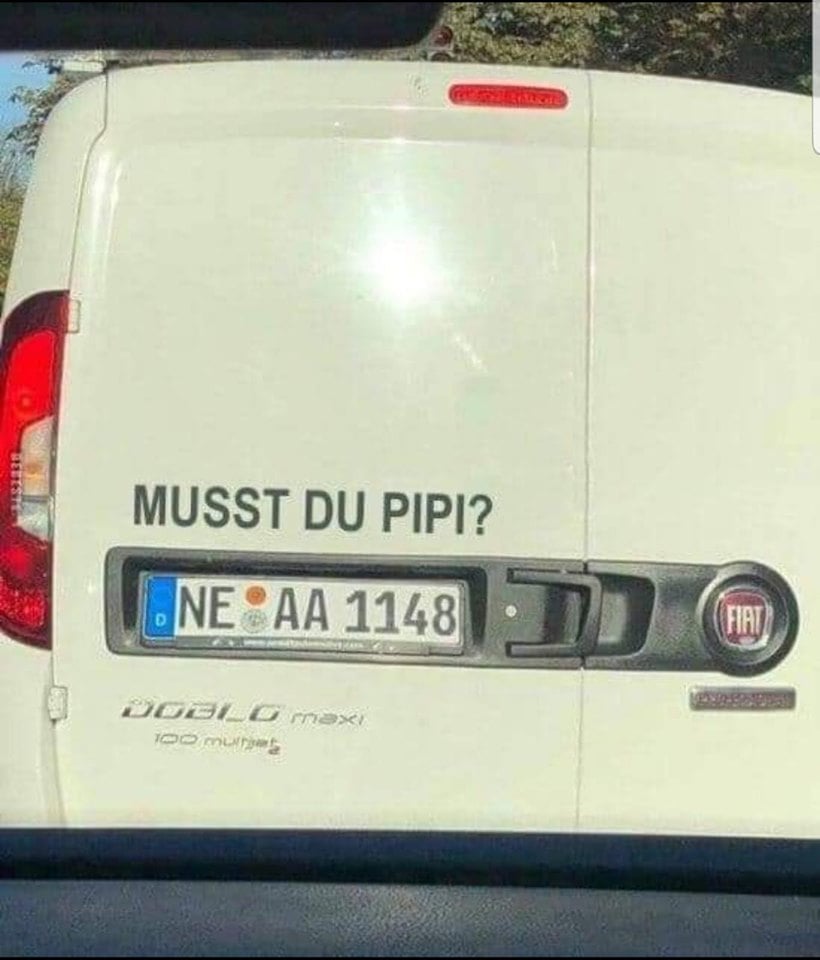 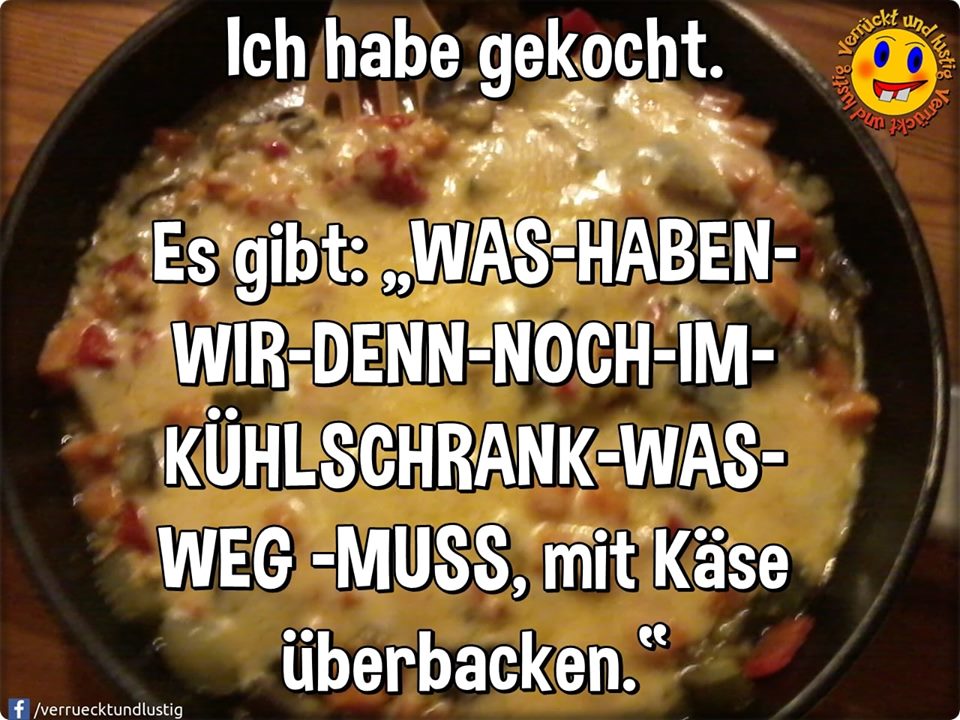 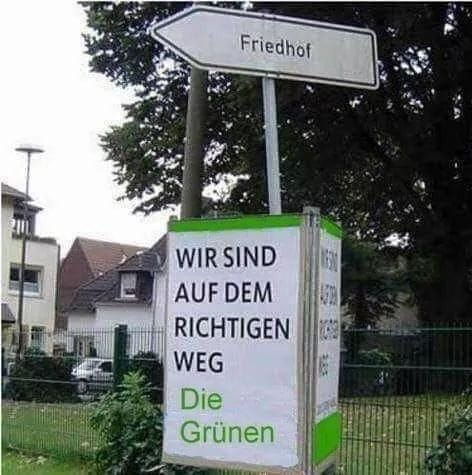 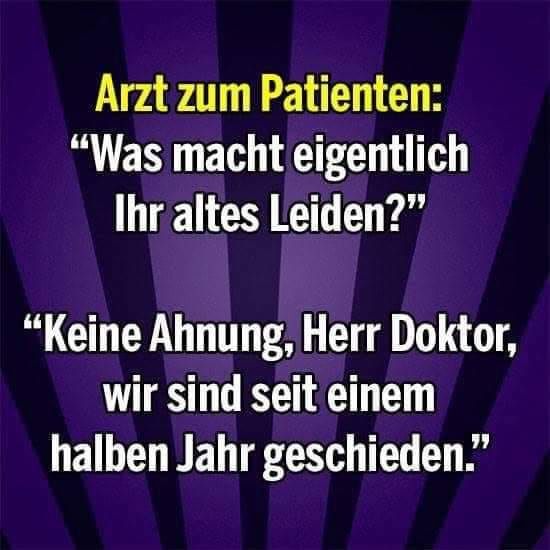 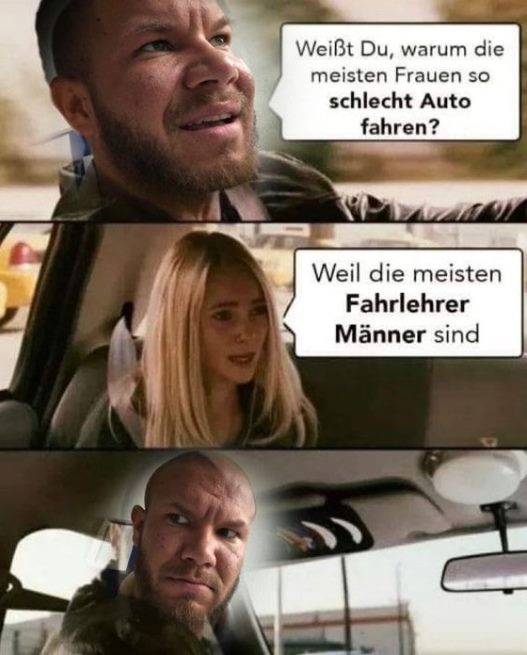 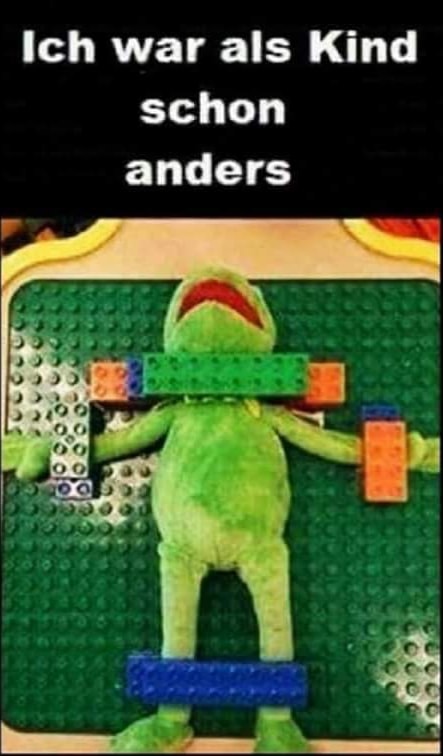